Getting the Most out of Project Bike Rack

About six months back, I posted Project Bike Rack and soon saw post and loop bike racks popping up in Aberdeen. They aren't exactly what I was envisioning, so I paused the project to try to sort out what to do next.

The following basic guidelines are listed on Project Bike Rack: If you are in Aberdeen, Washington, I would really like to encourage you to follow the brown, blue and white color scheme and Mid Century Modern aesthetic recommended on Project: SRO. There is already a LOT of brown in the downtown area, so I'm not thrilled that the bike racks going up are brown.

I really envisioned inverted U racks in a pretty shade of light blue. I would like to see some new infrastructure in light blue or white to try to brighten up downtown Aberdeen which tends to be a bit drab and gloomy in part because we get so much rain throughout the year, so it is very frequently overcast.

So what I would like to see in Aberdeen are light blue inverted U racks, not dark brown post and loop racks. Additional research that I did immediately following the Project Bike Rack post indicates that the inverted U racks are very strongly favored by cyclists.

If you can arrange to use the inverted U racks, those are the ones most strongly preferred by most cyclists. So if you are putting in bike racks in the Coastal Washington region to participate in project bike rack, let me strongly encourage you to get inverted U racks if possible.

They are also a nice simple shape that I think plays well with a Mid Century Modern aesthetic. That's a very clean lined aesthetic and it's one of the reasons I like it.

The other thing is the bike racks popping up in downtown Aberdeen are mostly popping up on random street corners rather than near business entrances and they often have no cover at all.

The lack of cover is an especially big problem in my eyes because Aberdeen gets so very much rain. I think it is critical to have bike racks in covered locations if you really want to see more bike traffic in this town.

Probably most of the Coastal Washington region also gets a lot of rain -- except Sequim, which is in the rain shadow of a mountain and is the driest spot on the West Coast north of San Francisco, if I recall correctly. So if you are in Sequim, maybe you don't need to care so much, but if you are in most other places in Western Washington, it rains a LOT, so you need to try hard to find -- or if necessary create -- covered spots to put your bike racks.

As an Amazon Associate I earn from qualifying purchases.

Some links on this page are affiliate links that can earn me money. If ordering through Amazon is what is best for you, cool. Win/Win. But please do not err on the side of ordering racks through Amazon in order to financially support my work. If the best bike racks for the job in question are found elsewhere, please buy them elsewhere and then leave me a tip or support my Patreon. 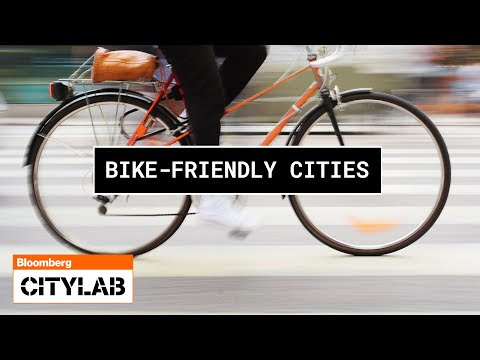 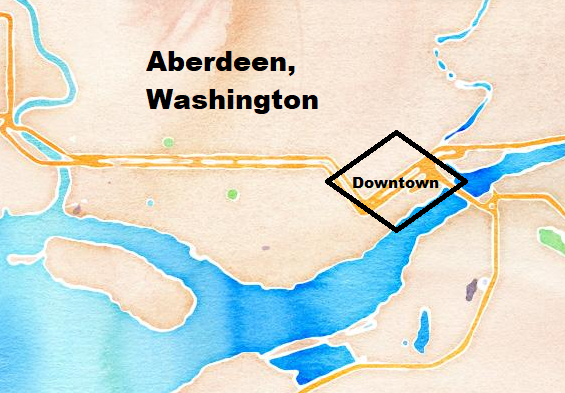 The Downtown of Washington's Pacific Coast